National Human Rights Institutions (NHRIs) have been recognized at the international level as actors for the promotion and protection of human rights since 1946, when the United Nations Economic and Social Council (ECOSOC) promoted the establishment of “local human rights committees within their respective countries to collaborate with them in furthering the work of the Commission on Human Rights” .

After that, in 1960, the ECOSOC recognized the “distinctive role that national institutions could play in the protection and promotion of human rights” and “invited government to encourage the formation and continuation” of NHRIs.

Throughout the next three decades the United Nations and some of its affiliated organizations (particularly the Commission on Human Rights and the ECOSOC) prepared a series of reports on the feasibility of national institutions as instruments for protection and promotion of human rights.

These reports culminated in the UN International Workshop on National Institutions for the Promotion and Protection of Human Rights, held in Paris in 1991.

The workshop led to the drafting of guiding principles – popularly known as the “Paris Principles” – that were adopted by the United Nations General Assembly in resolution 48/134 of 20 December 1993.

Since then, the UN General Assembly has adopted numerous resolutions calling for the strengthening of NHRIs and Ombudsmen Offices.

Between 13 and 17 December 1993, NHRIs met in Tunis for their second international workshop and decided to add to their agenda item n.7 a point titled “proposed international committee to coordinate the activities of national institutions”. 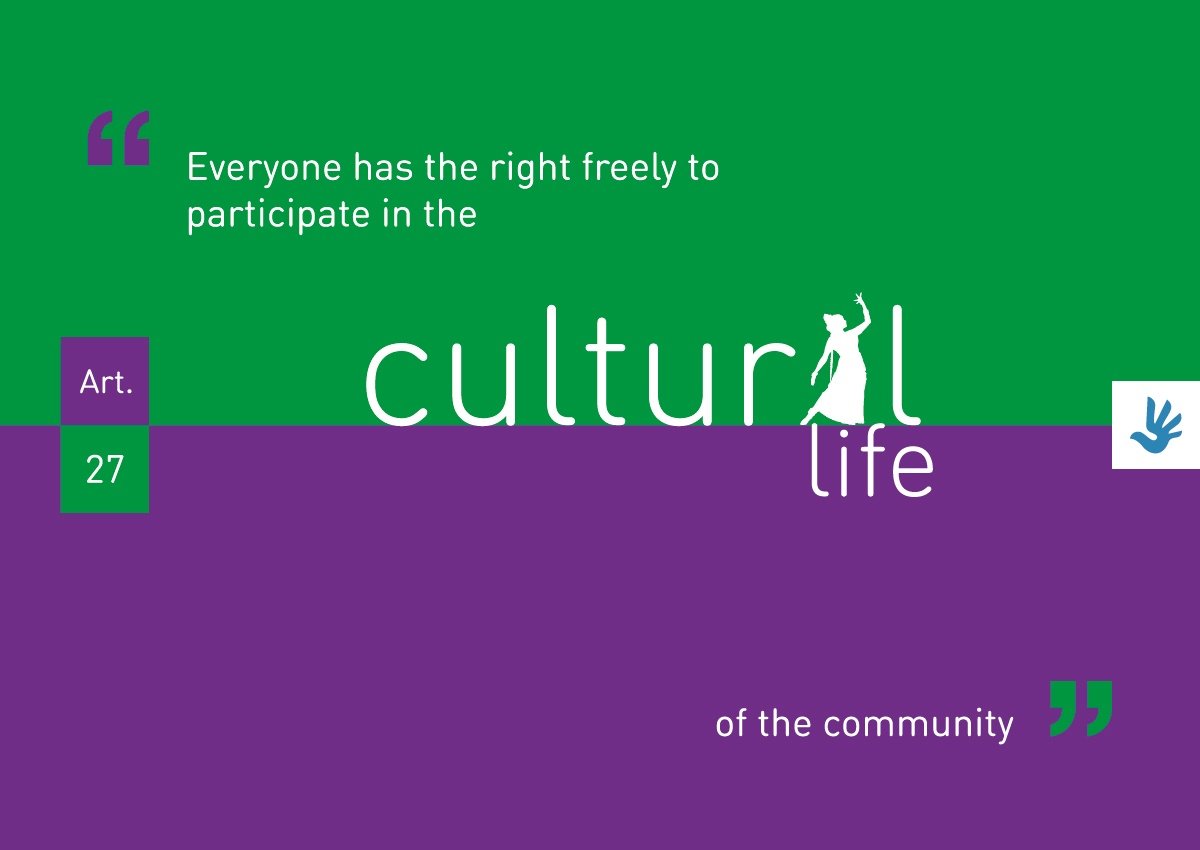 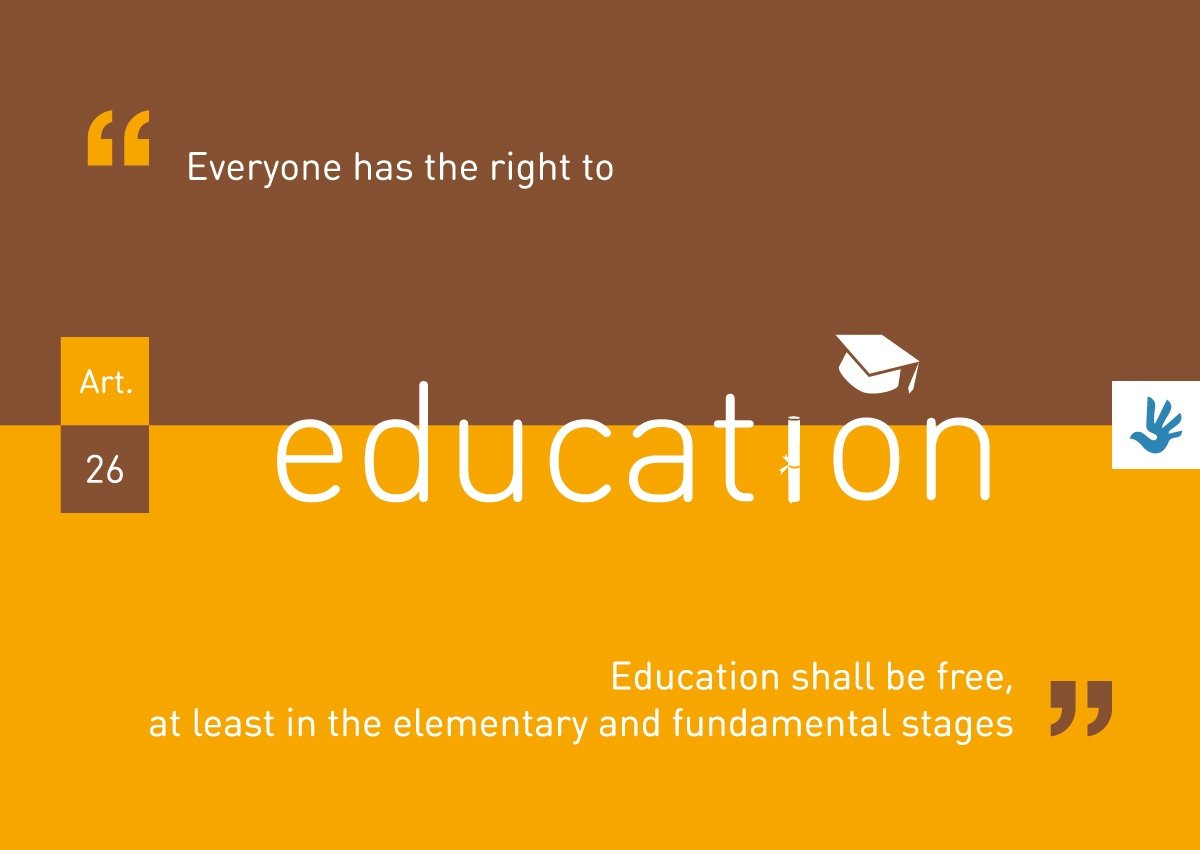 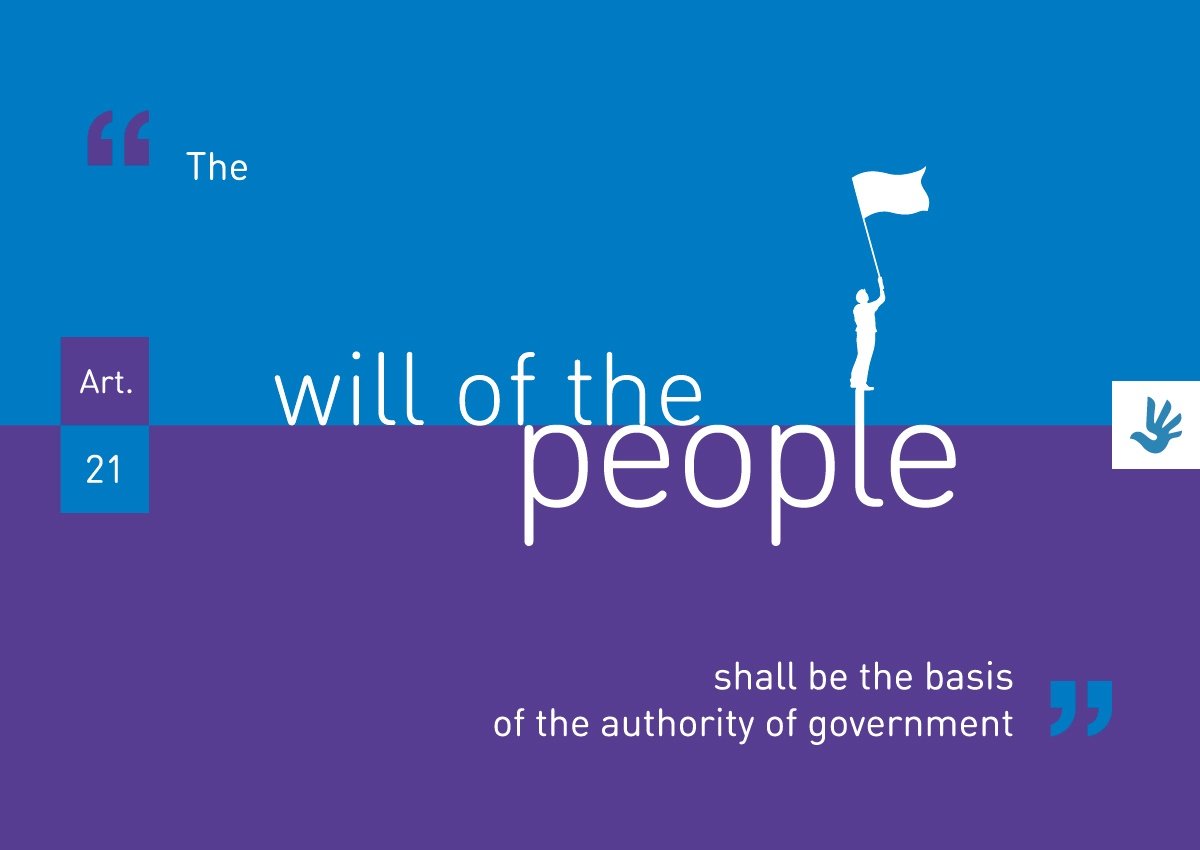 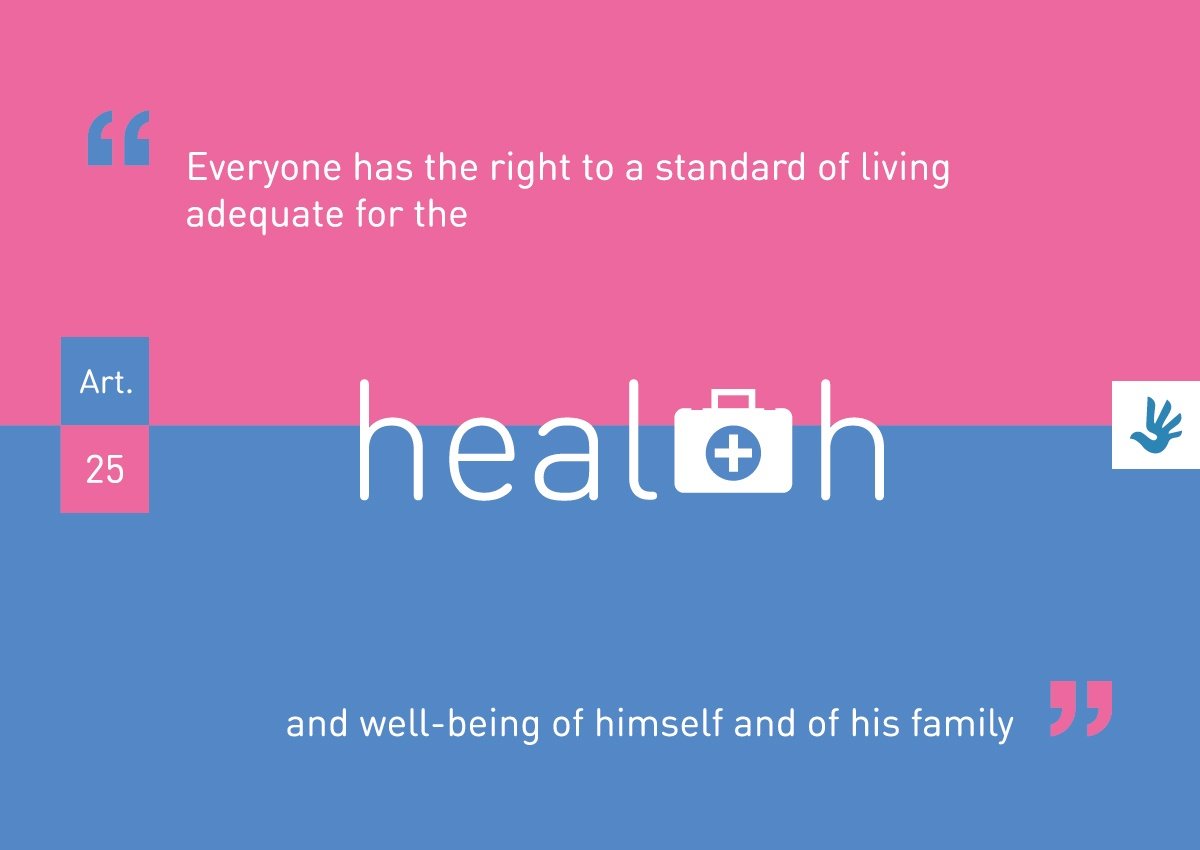 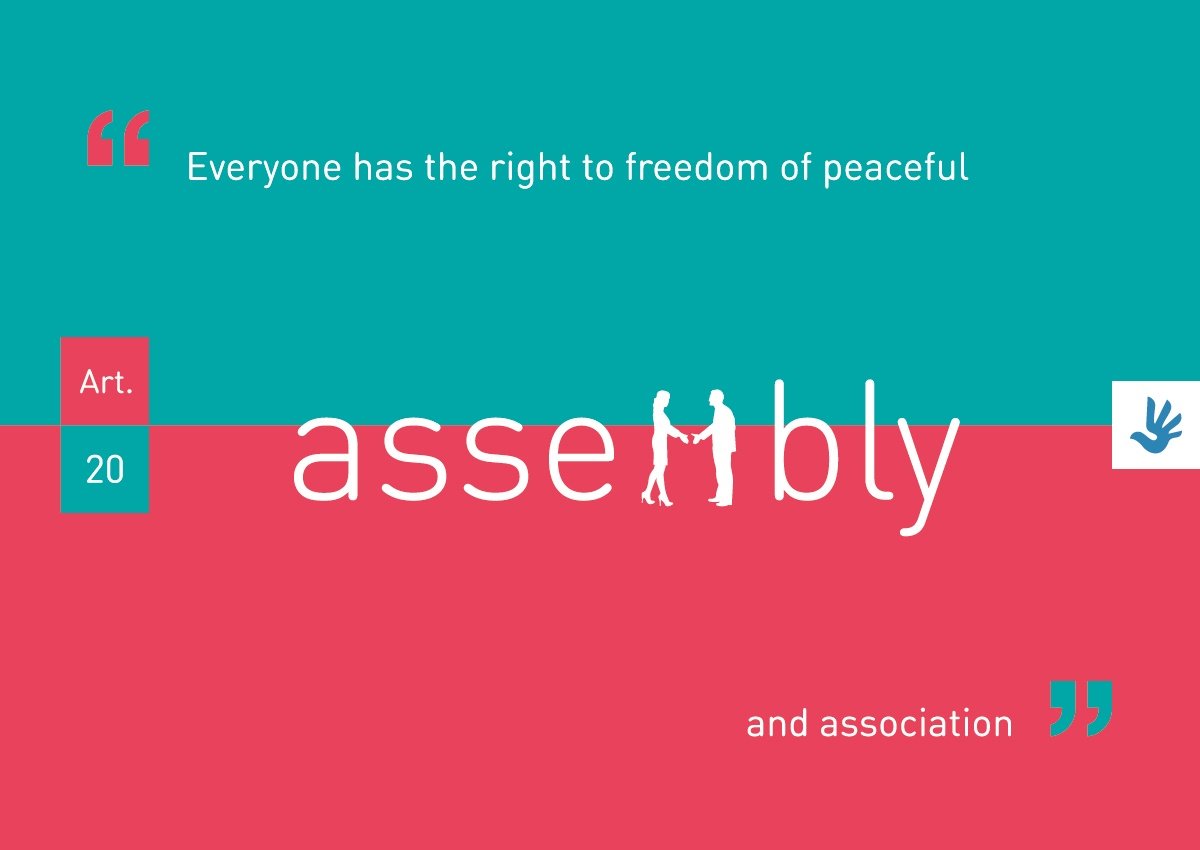 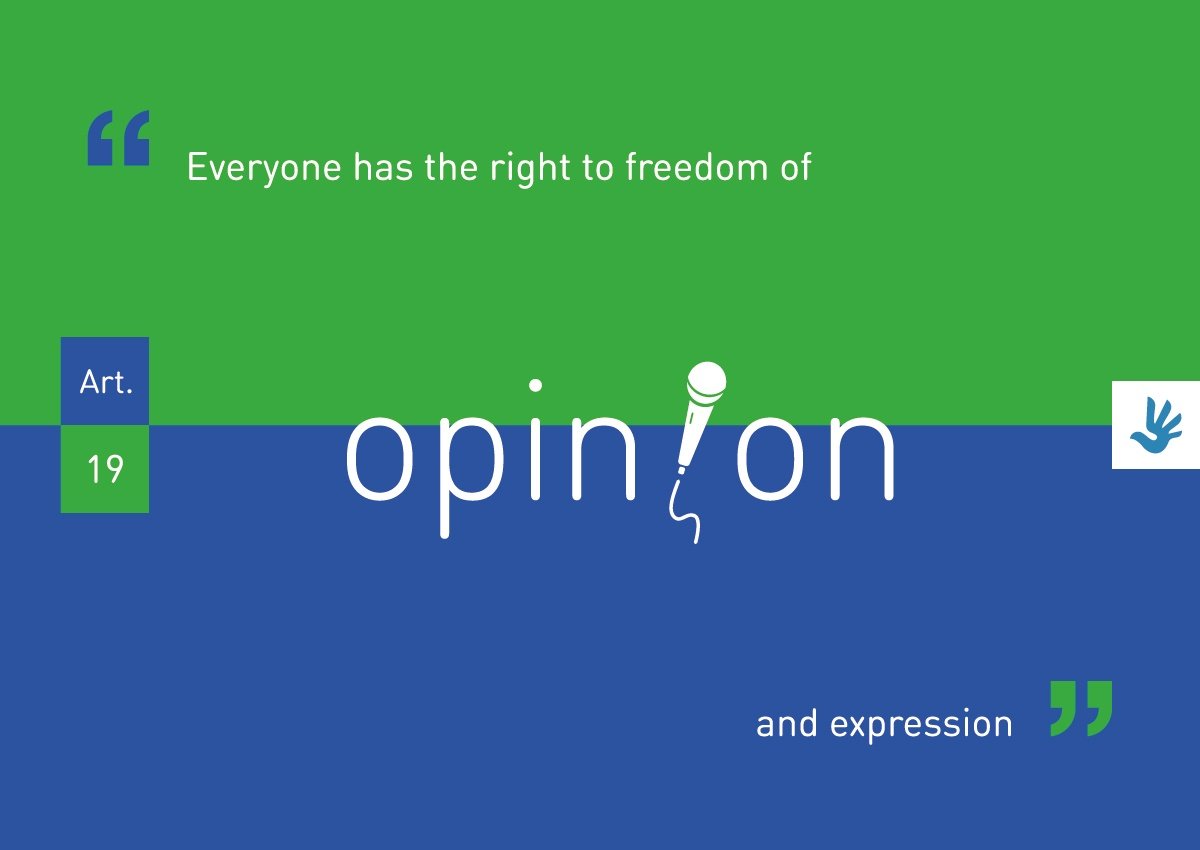 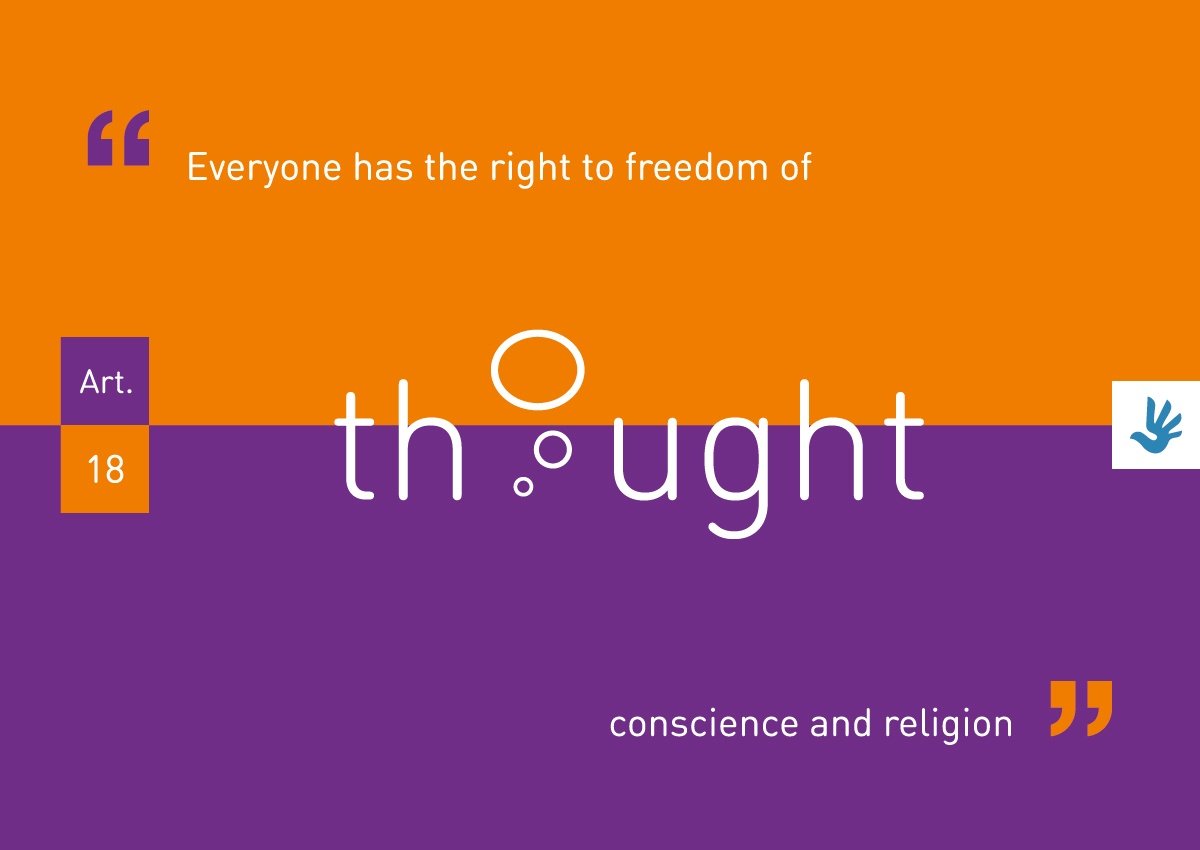 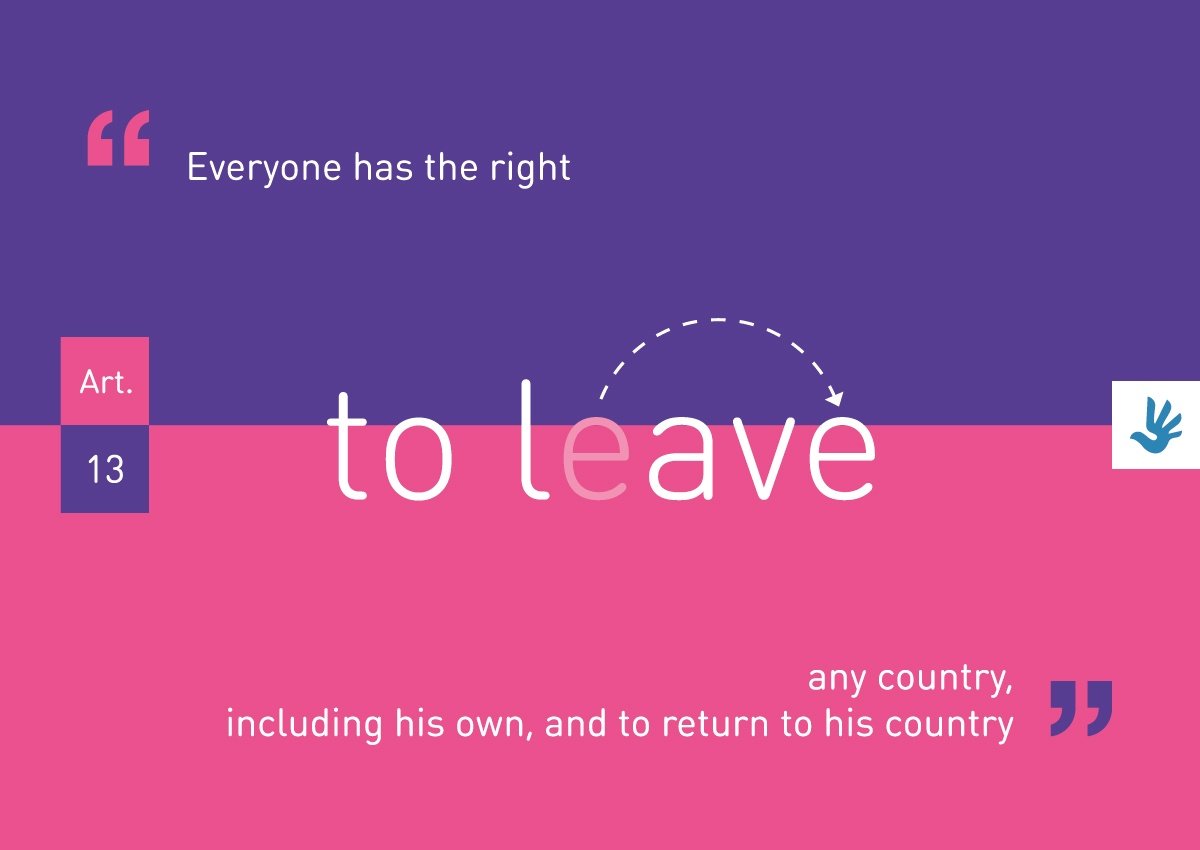 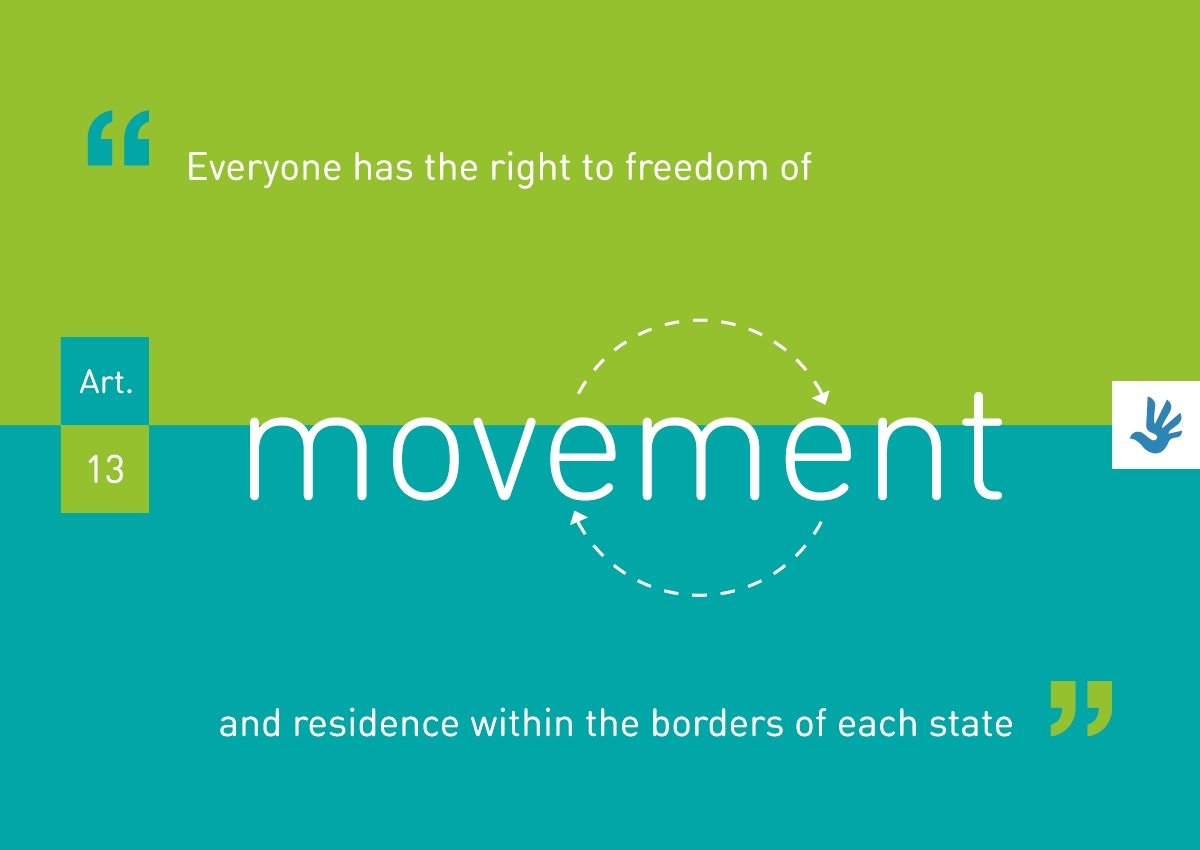 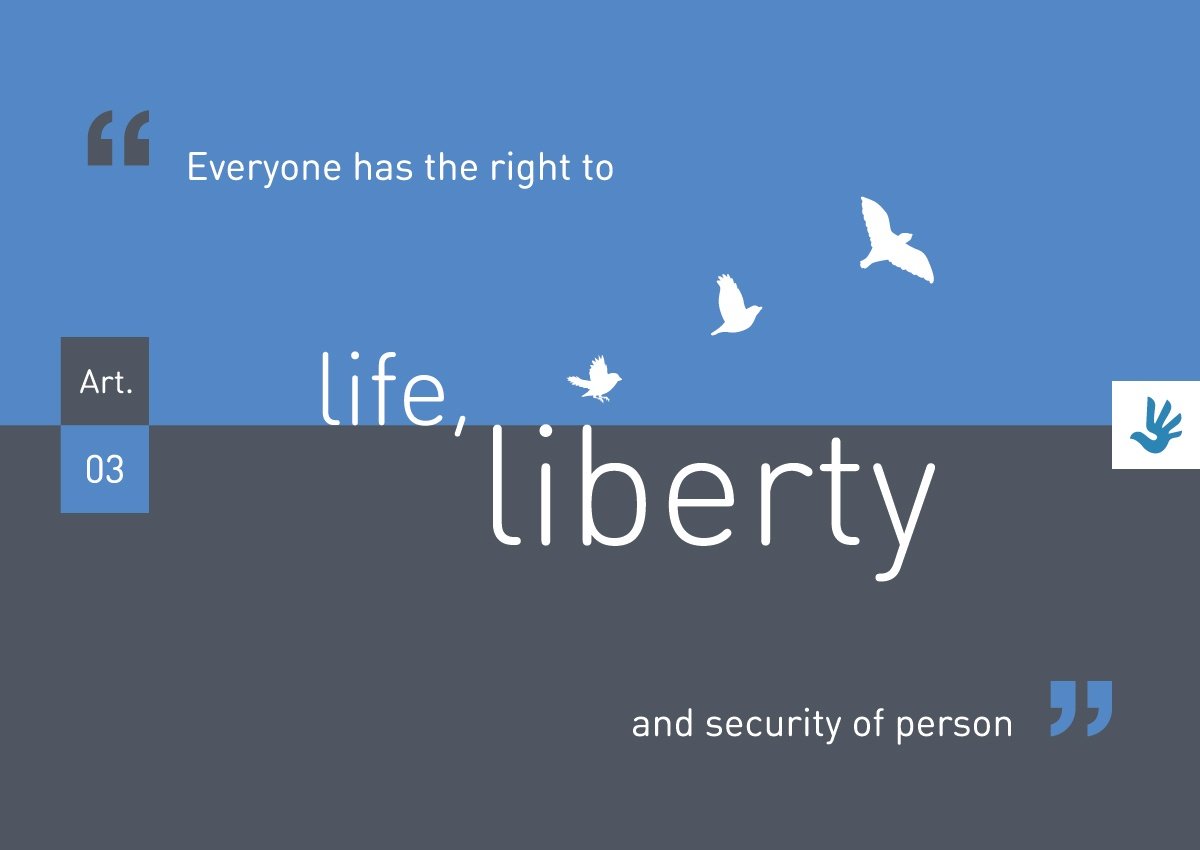