The world has never seen a challenge to human rights like climate change. And for many communities – especially those living in island nations and less developed countries – the climate crisis has already begun.

Fundamental rights – including the rights to life, self-determination, development, food, health, housing, water and sanitation – are under grave threat.

NHRIs are staunch supporters of climate justice. This means that efforts to address climate change must leave no one behind. Specifically, climate justice means:

The consequences for Malaysia in the coming decade and beyond will be dramatic, and the worst hit will be those already living in poverty

“NHRIs can help promote much more effective, informed and participatory climate action – action that can benefit people’s rights and preserve the environment.”

Climate action activity by our members 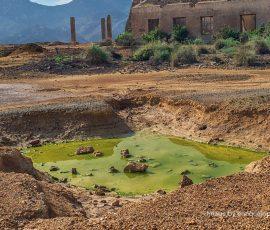 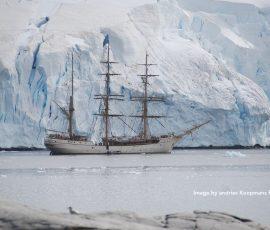 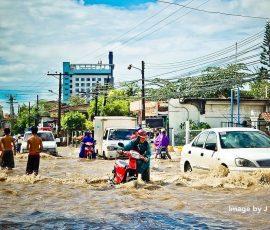 At the 2020 GANHRI Annual Conference, NHRIs from all regions pledged to work individually and collectively to promote human rights-based climate action. The conference statement – Climate Change: The Role of National Human Rights Institutions – sets out the practical ways that NHRIs will work for climate justice.

GANHRI will support NHRIs worldwide to make progress on these commitments, individually and collectively.

At the national level, NHRIs will:

At the international level, NHRIs will:

In undertaking monitoring and reporting, NHRIs will:

NHRIs will act cooperatively with: 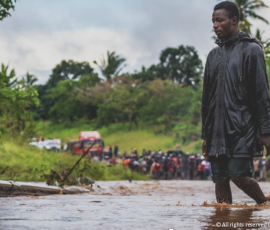 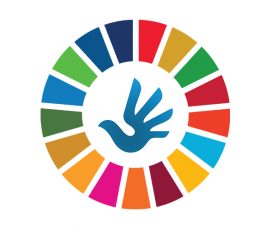 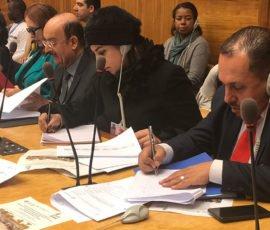