“NHRIs are under pressure”

In a number of countries around the globe, NHRIs face threats and reprisals for their work to promote and protect human rights, and for holding governments accountable for their compliance with international human rights obligations, even though this is required by the UN Paris Principles and their statutory or constitutional mandates.

A vital role of GANHRI, working closely with the four NHRI regional networks, is to support our members to maintain their independence from governments and to be able to fulfill their mandate.

In 2017, GANHRI received, and expressed concern over, increasing reports of reprisals and other acts of intimidation that NHRIs and their staff have faced for undertaking human rights work in accordance with their mandate.

These cases of reprisals or other acts of intimidation from both State and non-State actors may take a variety of forms.

GANHRI’s Bureau Meeting in November 2017 in Costa Rica, focused on this threatening trend against NHRIs, their members and staff, and discussed specific cases.

Some of these cases were reported to relevant UN stakeholders including the UN Assistant Secretary General, the President of the Human Rights Council and UN treaty bodies.

The United Nations has specifically called on its Member States to protect their NHRIs and investigate any threats as highlighted in a General Assembly Resolution which was unanimously adopted in December 2017. 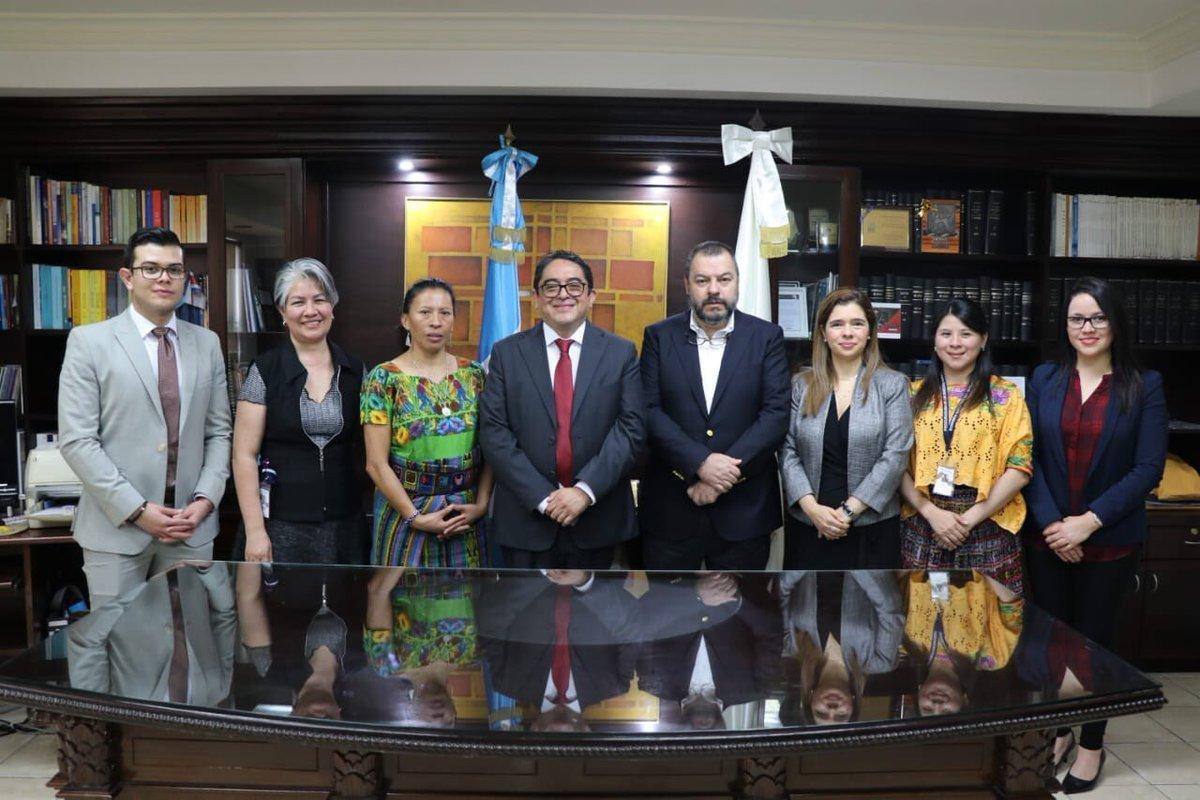 GANHRI’s support, in collaboration with the OHCHR, UNDP and the regional networks, proved to be effective in several cases and helped to relieve pressure on the NHRIs that were under threat.

Beyond support from the UN and other international actors, civil society organisations are also important allies to protect NHRIs.

With OHCHR and UNDP, GANHRI has developed Guidelines on Reprisals and Other Acts of Intimidation against National Human Rights Institutions, their Members and Staff.

These include the internal procedure to follow to inform all relevant focal points and propose actions to address threats, such as bringing the case to State authorities, to the Human Rights Council, to the Secretary-General, to other relevant international organisations, or informing the media. Coordinated actions, in line with the different mandates, help to ensure the best support possible for NHRIs under threat.
GANHRI is also closely collaborating with the Special Rapporteur on Human Rights Defenders and the Assistant Secretary General on Human Rights to address cases of reprisals against NHRIs.