International Conferences are where NHRIs design their roadmaps and commit to joint work for the promotion and protection of human rights worldwide.

The purpose of GANHRI international conferences is to develop and strengthen cooperation among NHRIs; to provide a forum to promote the exchange of creative ideas, experiences with and among peer NHRIs; to identify, collectively, what constitutes best practice and what it means to implement the Paris Principles into reality; and to discuss items on the agenda and ensure their follow-up at the national level. The International Conference is co-organized by a GANHRI member and GANHRI in cooperation with the Office of the High Commissioner for Human Rights. The International Conference takes place on a rotational basis every three years, the last one being in 2018, in Morocco. 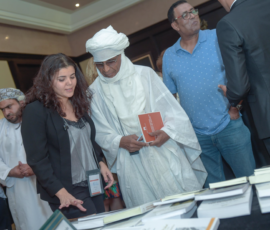 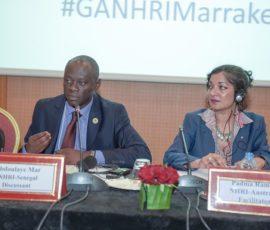 Programme of the Conference 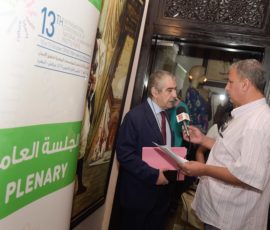 “Expanding the civic space and promoting and protecting human rights defenders, with a specific focus on women.”