This year’s General Assembly took place online on 9 march and saw the participation of all GANHRI members and observers.

Only ‘A’ status NHRIs (voting members) were allowed to vote. Items on the agenda were:

The majority of the voting members participated in the voting and also approved all the items submitted to their attention, which were therefore formally adopted.

During the General Assembly, A status NHRIs also elected the new GANHRI Chairperson and Secretary and ratified the new/renewed Bureau members from Europe. 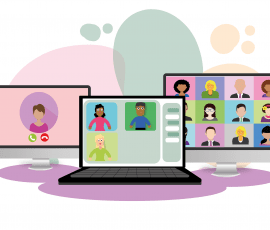 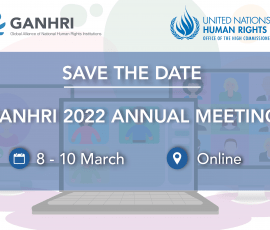